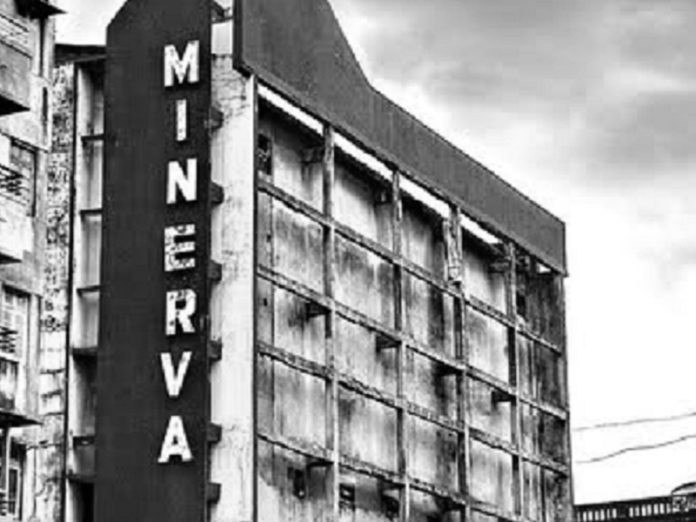 “Filmi Nagari” which means “City of Films” is how Mumbai can also be described as.  This is simply due to the fact that this “City of Dreams” is home to the Hindi Film Industry (Bollywood). It is due to the presence of the movie industry that there exist many theaters available all across this city. However, over the years due to the growing demands of “multiplexes” in Mumbai (and other factors) there have been several theaters that have become “defunct” i.e. non-functional.  And so, here is presenting a list of movie theaters that are no more operational in the city of Mumbai.

Located in South Mumbai and constructed using the “Art Deco” (like several others) is a movie theater known as New Empire, which was initially used for plays. Situated in close proximity to the Chhatrapati Shivaji Terminus, this cinema hall is supposed to have been officially been made public in 1908. Furthermore, it was considered to be one of the “oldest” single screen cinema halls in Mumbai. In addition, it is also said to be the first movie theater in Asia to construct a “cantilevered balcony”. It was in the year 1930 that the first movie title “Vagabond King” was showcased at this theater. Eventually, it was due heavy financial lossed incurred by the owners that this theater was shut down permanently on 21st March 2014.

Situated in Worli in close proximity to the Regional Passport Office was a movie complex known as Satyam, Shivam, Sachinam. This complex consisted of three movie theaters namely Satyam, Shivam, and Sachinam. Furthermore, all the three theaters featured a mixture of “Bollywood” as well as “Hollywood” movies. It was eventually due the inability to sustain business that this popular movie theater complex shut down permanently.

Supposed to have screened some of the biggest blockbusters of Hindi cinema is a movie theater called Naaz located in Grant Road. Designed using the “Art Deco” style of architecture, this cinema hall also comprises of a few statutes. Furthermore, it was also inside the complex of this theater that Bollywood trade analysts had set up their offices. Apparently, it was the inability of the owners to sustain business from reruns of B-grade Mithun Chakaraborti, Dharmendra, and Govinda films that led to its closure many years ago.

Renowned for its “Heritage grade II” Victorian architecture is a movie theater located in South Mumbai known as Capitol. Initially used mainly for theater it was eventually converted into a cinema hall in 1928. Situated in close proximity to Sterling as well as New Empire movie theaters, Capitol for many years survived on the reruns of old B-grade Bollywood movies. It was eventually (like many others) due to the inability to pay a rent of Rs 50,000 per month that this theater was shut down.

Popular for showcasing the 1975 Bollywood blockbuster Sholay for six years, is a movie theater known as Minerva located in South Bombay. Situated in Lamington Road, this cinema hall consisted of about 1500 seats. Furthermore, this theater was established by producer FC Mehra, and apparently superstar Shammi Kapoor also had a stake in it.  In addition, it also became popular for hosting many grand “Bollywood” movie premieres featuring all the major stars of the especially of the 70’s and the 80’s. Unfortunately, in 2006 this theater was shut down by the owners who could not manage it anymore.