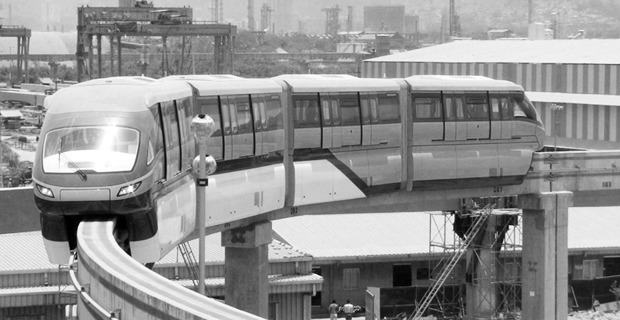 It is from the local Marathi term ‘Chimboree’ meaning ‘large crabs’, that the name of the largest suburb in Eastern Mumbai i.e. Chembur has been derived. Furthermore, this suburb is known for its residential societies that are truly cosmopolitan in nature since the 1950’s. It essentially comprises of a mixture of a few old villages, and they are Ghatla, Gaothan, Wadavli, Mahul, Gavanpada, and Ambapada(Ambada). Apparently, this suburb is the same spot that has been mentioned by Arab writers as well as in inscriptions found in Kanheri Caves.

a. Essential Facts of Chembur:

Apparently, this suburb is said to have been the area situated at the mouth of the Kundalika River in Maharashtra. It was post independence that a major refugee camp was set up over here. In terms of industrialization, it was post World War II when Trombay industrialized, which led to an increase in demand of housing in this suburb. It was the construction undertaken by the Bombay Housing Board in Subhash Nagar, the Sahakar Nagar, and Tilak Nagar from 1955 to 1958, which resulted in this suburb becoming a residential area from previously being a commercial complex.

b. Railway Stations available at Chembur:

This suburb comprises of one major railway station i.e. The Chembur Railway Station. Furthermore, this station lies on the harbour line. In addition, for those intending to travel to western suburb the best option would be to use the metro station located in Ghatkopar.

There are couple of popular spots located in Chembur. They are as follows:

Established by the ‘Showman of Hindi Cinema’ Raj Kapoor, this film studio is a landmark located in this suburb. It was founded in 1948, and has gone one to make some landmark films in Hindi cinema such as Awara (1951), Barsaat (1949), and Shree 420 (1955). Today, this studio is been managed by the sons of Mr.Kapoor Randhir, Rishi, and Rajeev.

Is a renowned golf club located in this suburb. It is known for its picturesque ‘evergreen’ beauty.

Is a ‘bazaar’ located in close proximity to the railway station. It is popular for providing a wide range of ‘good and services’ that include clothing, food, and vegetables.

d. The pin code of Chembur:

e. The restaurants, pubs/bars, and hotels around Chembur: