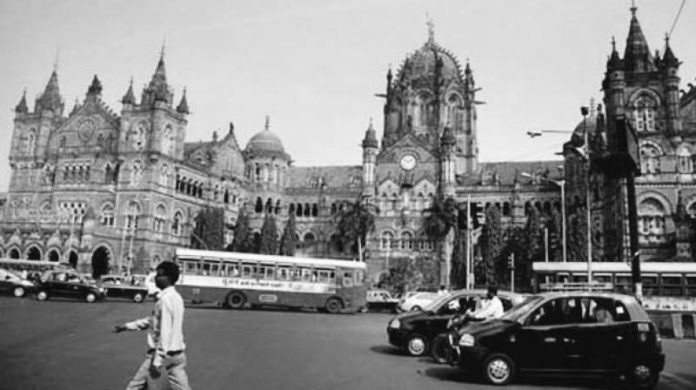 ‘Home to Western Railways’ is a locality in South Mumbai known as Churchgate. Furthermore, this area is extremely ‘commercialized’, and hence possesses one of ‘Mumbai’s’ busy railway station. In addition, it also comprises of two major cricket stadiums in the form of ‘Wankhede’ (the ground on which the Indian Team lifted the 2011 world cup) and ‘Brabourne’. It also consists of vintage movie halls such Regal, and Eros as well as a large number of colleges.

a. Essential Facts of Churchgate:

According to its rich history, Mumbai was a fortified island city which comprised of three gates. Now, one among them led straight into a cathedral known as ‘St Thomas’, and hence was named ‘Churchgate’. It was eventually in 1860 that this gate was demolished, and the area was expanded along with a railway station being built.

b. Railway Stations available at Churchgate:

The nearest railway station is the Churchgate station located on the Western Railway line. It is the first station on this line that connects to Dahanu Road in the North.

There are few places that are popular in Marine Lines, and they are as follows:

Are two famous cricket grounds located in this area. Over, the years great Mumbai and Indian cricketers such as Sachin Tendulkar and Sunil Gavaskar have played at these grounds. In addition, it is the CCI (Cricket Club of India) which manages the Brabourne Stadium.

Are two ‘Art Deco’ styled popular vintage cinema halls located in close proximity to this area. Eros cinema was opened to the public in 1938 having a capacity of 1,204. However, currently it is undergoing renovation. As for Regal, it was established in the 1930’s, and was India’s first ever air conditioned theater. It is one rare ‘Art Deco’ theater available in Mumbai.

It is a popular heritage statue located in this area. It essentially represents the Roman Goddess Flora. It was renamed as ‘Hutatma Chowk’ as a tribute to those who laid down their lives fighting for an independent Maharashtra state.

d. The pin code of Churchgate: 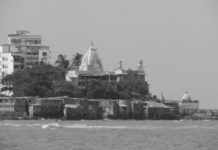 Charni Road, What Makes It So Famous?