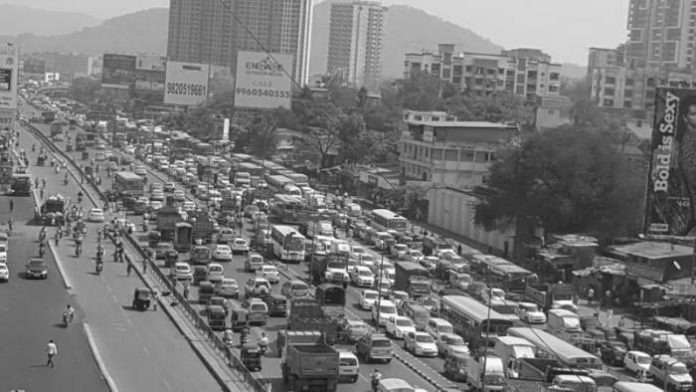 “Ten hamlets” is what Dahisar, a suburb located in the north of Mumbai literally means when translated. The hamlets that make up this suburb include Gaothan, Kandarpada, Navagaon, Ovaripada, Ghartanpada, Ketakipada, Rawalpada, Dahivali, Bhagalipada, and Wadarypada. According to the records maintained by the Our Lady of Immaculate Conception parish, people have inhabited this suburb since the 1630’s.  Furthermore, Dahisar is surrounded by the Sanjay Gandhi National Park in the east while, in the west it is the Manori Creek.

a. Essential Facts about Dahisar:

It was the construction of a railway station in Dahisar which connected it to Mumbai city in the year 1867 that led to large scale migration especially from Sindhudurg located in the Konkan region. Furthermore, this suburb was initially a part of the Thane district, and only became a part of Mumbai city in the year 1956. In addition, residential development in this suburb rose during the 1980’s and 90’s with complexes such as Anand Nagar, Misquitta Nagar, and Avdooth Nagar being constructed.

b. Railway Stations available at Dahisar:

Dahisar consists of one suburban Railway Station that connects to Churchgate in the south as well as to Virar in the north. It also provides for slow as well as fast train services.

There are a number of places in Dahisar that are extremely popular. They are as follows:

Overlooking the Dahisar River is a bridge. In addition, a subway lies in close proximity.

Locally known as “Machi Market” this spot is a popular landmark in Dahisar that is located in close proximity to the subway. A variety of fishes is sold out here.

There are a number of temples in Dahisar such as the Bhatala Devi Mandir, Vitthal Mandir, Shrinathji Mandir, Siddhivinayak Mandir, Vithal Rakhumai Mandir, Hanuman Mandir, Shiv Temple, and Bhavdevi Mandir that are extremely popular.

Considered to be a spot possessing “religious” significance is the Dahisar Talao. It especially comes to life during the Ganesh Chaturthi Festival when many Ganesh idols are immersed over here.

Is an extremely economical and decent cinema hall located in Dahisar. Furthermore, Bollywood movies are mainly played over here. It also provides for some delicious and reasonably priced post interval snacks.

d. The pin code of Dahisar:

400068’ is the pin code of Dahisar, a located in the Western Suburban region in Mumbai.

e. The restaurants, pubs/bars, and hotels in Dahisar: