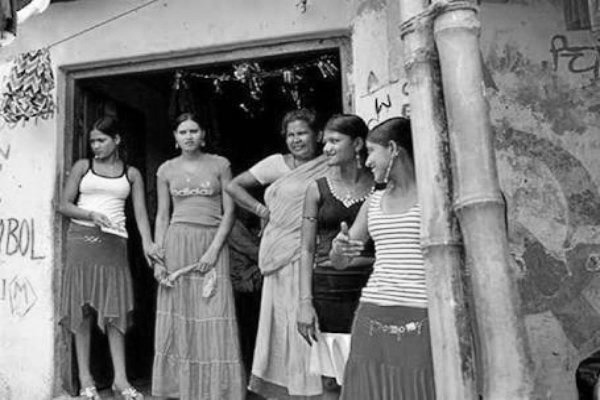 There are a number of localities in Mumbai that are extremely popular. One such neighborhood is known as ‘Kamathipura’, situated in the southern part of the city. Now, for those not aware about this city the question you will ask is, why is this area one among the many popular localities found in ‘Maximum City’?. Here then is presenting to you a few key facts about this area that should help answer the question asked above.

a. What is Kamathipura?

‘Congested’ would be the best way to describe this locality situated in South Mumbai. It was first created from the construction of the causeways that was undertaken in 1795 to merge the ‘Seven Islands of Mumbai’. Furthermore, it was a labour class community known as the ‘Kamathi’ which settled over here. Over the years, this area has gained popularity for being ‘Red Light’ area of the city. According, to the Bombay Municipal Corporation (BMC) statistics, in 1992 there were about 50,000 sex workers which has reduced to 1,600 in 2009, due to change in the state government’s development policy and the rise of AIDS.

b. Where is Kamathipura located?

It is located in an area in South Mumbai known a Grant Road. This locality is situated in close proximity to a popular spot known as ‘Chor Bazaar’.

c. What is Kamathipura Famous For?

‘Sex’ is what this locality in South Mumbai is known for. It is home to prostitutes brought from various parts of India. In fact, so congested is this area that ‘sex workers’ are compelled to solicit customers on the street itself. The prostitutes in this area mainly belong to Nepal, South, and East India.

d. How did the word ‘Kamathipura’ get coined?

It was post independence, that a large number of people belonging to a labour class community called ‘Kamathi’ settled in the locality. And hence, this  area was termed as ‘Kamathipura’, after the community.

e. How To Reach Kamathipura?

The nearest railway station to this area is situated in Grant Road, which lies on the Western Railway line connecting Churchgate in the south to Dahanu Road in the north.

Over the years there have been attempts by many Non-Governmental Organization (NGO) to improve the standard living of prostitutes. This has been done to reduce the unhygienic conditions that the prostitutes have to face on a daily basis. In fact, some of them are brought into the trade when they are young. And once into the business they are only allowed to leave if they generate enough revenue for the brothel owner. In addition, they are also treated badly by the owners, and pimps. It was thus to resolve such issues that NGO’s were set up in the area. A few of them available over here include International Justice Mission, Navjeevan Centre, Prerana, Oasis India, Jyoti Kalash, SAI,Bombay Teen Challenge etc.