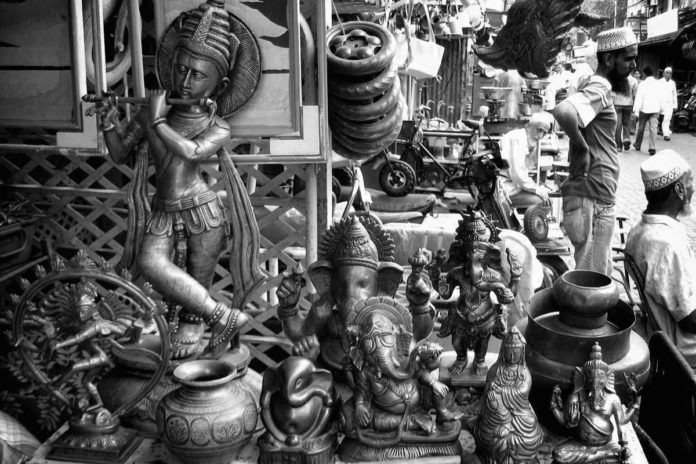 It is said that Mumbai is a city that not only ‘never sleeps’, but also contributes in big way to the GDP (Gross Domestic Product) of the Indian economy. In other words, it serves as the unofficial ‘commercial capital’ of India. And since, this city is so closely linked to revenue generation it consists of several industries, multinational companies, as well as markets which are known as bazaars. Now, one such market which is extremely popular is known as ‘Chor Bazaar’ (Thieves Market). Here is then presenting a few facts that will explain everything about this market you need to know.

a. What is Chor Bazaar?

‘One of the largest flea market in India’ is the best way to describe this market. It is mainly ‘second hand goods’ that are sold out here. However, people also say that ‘stolen goods’ are available at this South Mumbai bazaar.

b. Where is Chor Bazaar in Mumbai?

This market is located in close proximity to another popular spot known as ‘Bhendi Bazaar’ situated in South Mumbai. Additionally, the city’s famous red light area ‘Kamathipura’ is also located around this bazaar.

c. What is Chor Bazaar famous for?

‘Antiques and vintage products’ is what this market is actually renowned for these days. However, items such as second hand goods, classic Victorian furniture, and replacement parts of automobiles are mainly sold over here. In addition, a store known as ‘Mini Market’ is located at a market which sells classic ‘Bollywood Posters’ for sale. In other words, this bazaar is an ‘organized flea market’, where many a time you may have to search through junk before you acquire the item you seek.

d. How was the term ‘Chor Bazaar’ coined?

There are two versions that explain how this market was given its named. They are as follows:

e. When is Chor Bazaar open?

This market is open from ‘Monday to Sunday’ in between 11 am to 7.30 pm. However, on Friday this bazaar is closed.

f. How to reach Chor Bazaar?

The nearest railway station to this market on the Western Line is either Grant Road or Charni Road. While on the Central/Harbour Line it is Sandhurst Road. In addition, BEST buses are available from many major regions in the city that connect to this market.

If you intend to buy vintage items or furniture at throwaway prices then, Chor Bazaar is a market that must be visited. 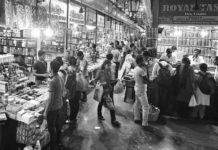 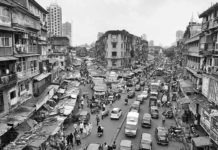