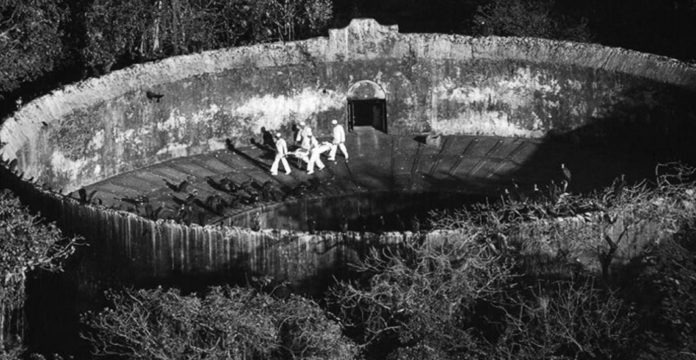 “Melting pot comprising of several communities “would be the best way to describe the city of Mumbai. Now, among the varied communities that exist within this vibrant city, the one that has played a major part in its rich history have been the “Parsees”. It is due to the large presence of the Parsees that the city comprises of a famous landmark known as “Tower of Silence”, the burial ground of this community. So, here is presenting a few important facts about the Tower of Silence that anyone visiting this city needs to know.

a. What is the Tower of Silence:

“Dakhma” is how “Tower of Silence” the burial ground of people belonging to the Zorastrian community is also referred to as. According to tradition followed by this community, a dead body which is considered to be unclean is placed on top of a tower exposing it to the sun and birds such as vultures that are basically scavengers. It is this tower on which a body is placed to be decomposed that is known as “Tower of Silence”. Furthermore, the fact that the Zoroastrian community want to avoid the pollution of the earth or fire is another major reason why this tower is used to allow the dead body to be eaten up by scavengers.

b. Where is the “Tower of Silence” located in Mumbai:

It is in an affluent area in South Mumbai known as Malabar Hill that the “Tower of Silence” is located.  About 300-years-old this funeral ground is situated in a 54 acre forest, and this area is locally known as Doongerwadi.

c. The “architecture” of the Tower of Silence located in Mumbai:

The basic architecture of the “Tower of Silence” includes a flat roof that possesses a slightly larger perimeter and smaller center. Furthermore, this roof of the tower is basically divided into three concentric rings in which the dead bodies are arranged. They are as follows:

This tower also comprises of a “ritual area”, which can only be entered by “nusessalars” a special type of pallbearers.

d. Why is the “Tower of Silence” present in the city of Mumbai:

It was during the 8th and the 10th century BC that the Parsees fled Greater Iran and settled in the Sindh province (now in Pakistan) and the state of Gujarat in India. Over the years this community gradually began to settle in the city of Mumbai which developed a reputation for being the financial capital of India. Now, this migrant community basically followed the “Zoroastrian” religion. And so, it is the growing population of Parsees within maximum city that led to the construction of the “Tower of Silence”.

e. How to reach the Tower of Silence?

The nearest railway station to this burial ground of the Parsi community is in Charni Road. There are a number of BEST buses that connect to Hanging Garden, the site at which this cemetery is located.

With the Parsee as well as the population of scavenger birds such in rapid decline, it remains to be seen whether the “Tower of Silence” continues to remain an important landmark within the “City that never sleeps” in the future as well.