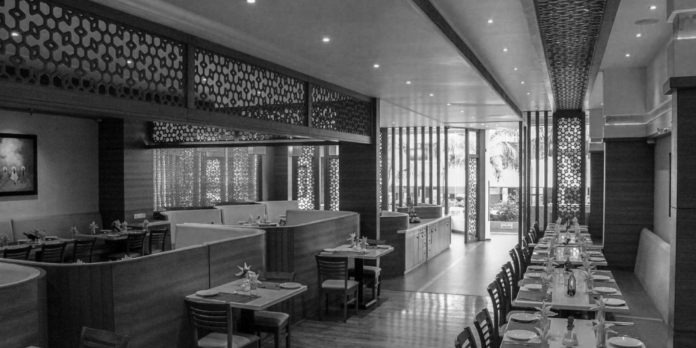 ‘Western Coast Indian cuisine’ is what a restaurant in Mumbai known as Gajalee is renowned for.  Essentially a franchise this popular food outlet is known for its delicious seafood. Over the years, it has also been awarded for the quality of food served by various media houses such as NDTV and DNA.  Furthermore, outlets of Gajalee are located in areas such as Ville Parle, Lower Parle, and Juhu.

‘Maharashtrian seafood cuisine’ is what the Gajalee food outlet has over the years gained popularity for within Mumbai city. The quality cuisine provided by this outlet has resulted in rewards in the form of awards. For example, the India Today group awared this outlet with the silver award under the ‘Best Restaurant in India’ category in 2007. It also won the NDTV Good Times food award in 2011 and 2012.

b. The ‘food and drinks’ served and ‘ambiance’ surrounding the Gajalee:

Delicious ‘seafood’ cooked using the typical western coastal flavour is served at Gajalee outlets.  The menu include varied sections such as Appetizers, Soups, Raitas/Salads, Tandoor, Kebabs, Clamps, Oysters, Prawns, Crabs, Seafood, Mutton, Chicken, Veg specialities, Indian Breads, Rice, and Desserts. Some recommended delicacies at this outlet include Sea Food, Bombil Fry, Chicken Thali, Malwani Food, Prawn Biryani, Sol Kadhi, and Dahi Bhindi. The ambiance surrounding most of the Gajalee outlets is extremely ‘warm’ and is ideally suited for families. It is to be also noted that no alcoholic beverages are served at this outlet.

c. The ‘cost’ of food and beverage at the Gajalee:

The cost of a meal for two at all Gajalee outlets is reasonably priced at Rs 1000. It is therefore the ideal mixture of great seafood and pleasant ambiance which makes Gajalee, an awesome food outlet in Mumbai which must be visited frequently. 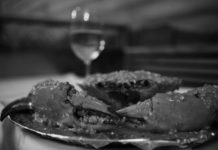 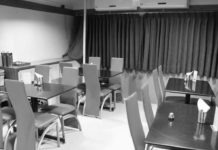 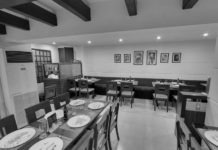 Goregaon, A Few Facts About This Suburb