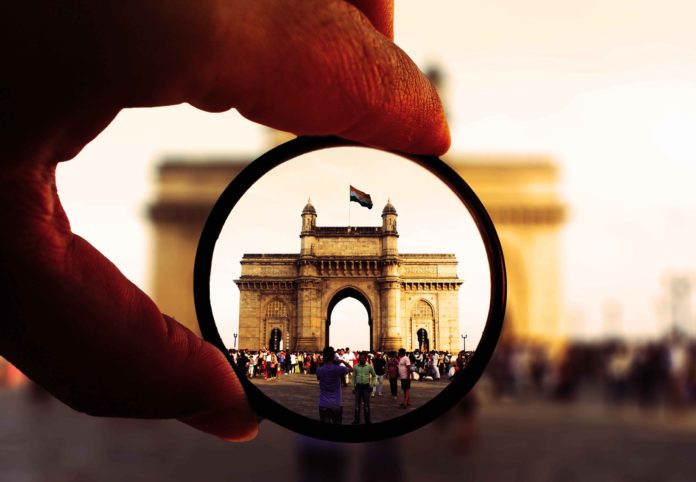 ‘Magnificent’ is a word that comes to mind on seeing the monument ‘Gateway Of India’ pictured above. Situated in South Mumbai , this grand monument was constructed to celebrate the arrival of King George V and Queen Mary in the Apollo Bunder area in 1911. Furthermore, this ‘Indo-Saracenic’ structure was designed by George Wittet, and was officially inaugurated on 4th December 1924. In addition, it took about 11 years to build this splendid site since the foundation was laid on March 31st 1913. Historically speaking, this monument served as an entry point to the city during the British Raj. 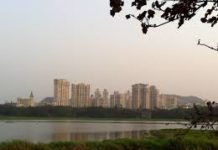