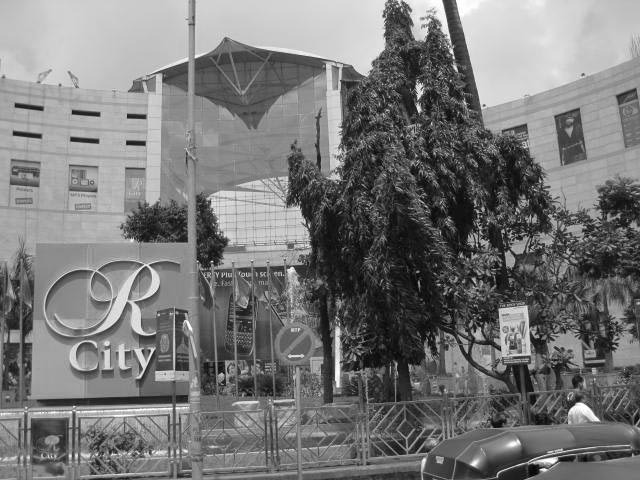 The highest crime rates in Mumbai’ is what the eastern Mumbai suburb is known for. In close proximity to this suburb lie the suburbs of Kurla and Vikhroli. Furthermore, this is a typical ‘Middle Class’ area which always is extremely congested. In addition, this suburb is renowned for its ever increasing population, which is a major reason for its high crime rate. It is connected these days not only by ‘Central Railways’ but also, by the ‘Mumbai Metro Monorail’ Service.

a. Essential facts about Ghatkopar:

According to a 2017 Hindustan Times report, in 2016 the Ghatkopar Police Station is said to have recorded 669 criminal cases, which apparently was a record in the entire Eastern Mumbai suburban region. This tremendous rise in crime in this suburb as per this article was due to population explosion. With a senior inspector in Ghatkopar named Venkat Patil having quoted in the article that ‘Population here has gone up, hence more cases are being recorded. There is a lot of moving population as well, because several main roads, a railway stations and the Metro cut through Ghatkopar.’ In addition, the 2016 crime statistics of this area show that about 123 cases reported were related to theft, 117 cases to assault, 61 cases to vehicle burglary, and finally 55 cases to house break ins at night.

b. Railway Stations available at Ghatkopar:

This suburb is connected via the Central Railways to the Chhatrapati Shivaji Terminus (CST). In addition, it is also connected to a western suburb called Versova via the ‘Mumbai Metro Monorail Service’. This railway line 1 passes through Andheri.

There are couple of popular places at Ghatkopar. They are as follows:

Is a popular large mall located in this suburb. It provides for a  large number of food outlets as well as a number of fashion brand outlets such as ‘Espirit’. In addition, the popular bookstore ‘Crossword’ is also situated here.

A couple of ‘food streets’ are available in the east as well as in the west region of this suburb. However, it is the street in the east that is extremely popular, which provides for popular local delicacies such as dosas, shev and bhel puri, frankie, juices etc.

d. The Pin Code of Goregaon West and Ghatkopar East:

e. The restaurants, pubs/bars, and hotels around Ghatkopar:

Fascinating Facts About The Parsi Tower of Silence