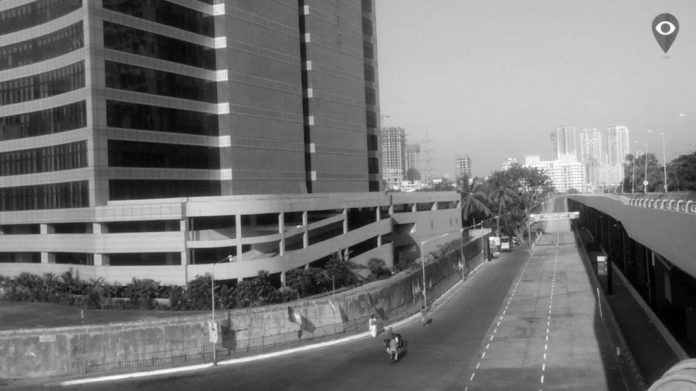 Created by fusing three villages namely “Pahadi, Aarey, and Eksar” is a suburb located in Mumbai known as Goregaon. According to history of this suburb, the railway station was first built in the year 1862. Furthermore, it was earlier known as “Pahadi or Pare”, and according to official records has been named Pahadi Goregaon. In addition, this suburb is also known for two popular film studios Fimistan and Film City.

a. Essential facts about Goregaon:

b. Railway Stations available at Goregaon:

This suburb comprises of just one railway station, and comprises of about five platforms. In terms of the connectivity, this station is connected to Churchagte in the south and Virar in the north. As of today, a line connecting this station to the Chhatrapati Shivaji Terminus is being constructed.

There are number of places located in Goregaon that are extremely popular. They are as follows:

Is an area located in Goregaon East, which is renowned for the manufacturing and marketing of dairy products. It was inaugurated by India’s first Prime Minister Jawaharlal Nehru. Furthermore, it was due to the vision of Dara Khurody an entrepreneur that this colony was established.

Is a popular film studio complex that is situated in Goregaon East in close proximity to the Sanjay Gandhi National Park. It is renowned for being a venue where many Bollywood movies and TV serials have been shot.

Is a movie studio founded by a producer named Shashadhar Mukherjee in the year 1943. Over the years a number of “Bollywood” movies such as Ra One and Bodyguard have been shot here.  In fact, the popular television reality dance show “Jhalak Dhikla Jaa” has also been shot over here.

Is an area located in Goregaon known for a number of high rise residential buildings. Furthermore, a famous temple dedicated to Lord Krishna is also located in this area which is visited by a large of pilgrims.

A popular mall called ‘Oberoi’ is located in Goregaon East. Situated in the Yashodham area, this mall is known for a number of good eateries, clothing outlets, and renowned bookstore such as Crossword. In addition, it also consists of a PVR cinema outlet, which provides for a number screens exhibiting ‘Bollywood’ as well as movies of ‘Regional Cinema’.

d. The Pin Code of Goregaon West and East:

e. The restaurants, pubs/bars, and hotels around Goregaon: