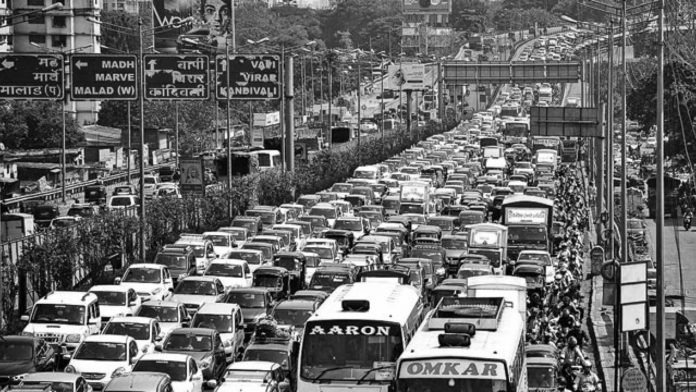 ‘Mumbai’s fastest growing locality’ is how Malad, a western suburb located in the ‘City of Dreams’ is often advertised as these days. Furthermore, till about the mid 20th century, this neighborhood was not only sparsely populated but also, filled with mangroves. Over the years though, due to rapid ‘urbanization’ this locality has become a well known residential area. It basically comprises of ‘Middle Class’ families belonging to variety of communities. In addition, this suburb has also experienced ‘Commercialization’, leading to a creation of a number of large commercial complexes, and shopping malls.

a. Essential Facts about Malad:

‘A fusion small villages’ is what this suburb basically comprised of during the 19th century. These hamlets include: Orlem, Kharodi, Rathodi, Malwani, Marve, Aksa, Madh, and Chincholi. The original inhabitants of this busy suburb were the Kolis, East Indian Community, and the Bhandaris. It was in the year 1934 that Himanshu Rai and Devika Rani established ‘Bombay Talkies’, India’s first ever movie company in this suburb. The land on which railway lines for this suburb were built were used mainly for ‘agricultural work’, and owned by the East Indian company. They sold them to the government in the 1970’s.

b. Railway Stations available at Malad:

There are number of places located around this suburb. They are as follows.

Is a market (bazaar) located in the Chincholi area that is opened only on Mondays (as the local term Somvar means Monday). In this market, unique products are sold by vendors belonging to various  parts of Maharashtra.

Is considered to be one of the ‘oldest’ in this suburb. It is essentially a beautiful garden opened to the general public, and is managed by a spiritual organization known as ‘ Brahma Kumaris’.

There are number of popular beaches available in this suburbs. In fact, The beach stretch Erangal-Dana Paani-Aksa-Marve is popular and attracts a large number of visitors especially during the weekends.

Are two of the most popular malls located in this suburb. They are known for clothing and shoes outlets, food outlets, electronic outlets, as well as cinema halls. They are visited by ‘Mumbaikars’ regularly from all across the city.

d. What is the pin code of Malad (East), Malvani region and Malad (West)?

e. The restaurants, hotels and bar/pubs available in Malad?

Things About Marine Drive You Need To Know