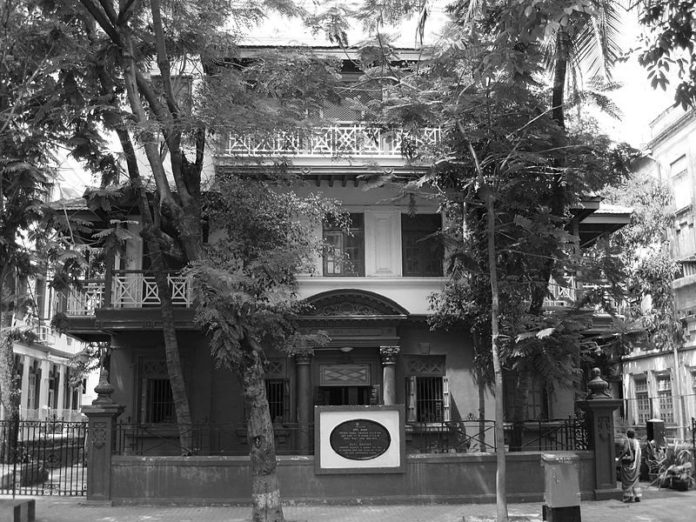 There are a number of places located in the city of Mumbai that have become hotspots for tourists. One such spot is “Mani Bhavan”, a memorial dedicated to the great Mahatma Gandhi. Located at Laburnum Road in the Gamdevi area of the city, this spot is frequently visited by tourists. The pertinent question then to be asked is what makes Mani Bhavan such a tourist attraction?  And so to answer this question, here is presenting few important facts about this Gandhi memorial.

a. The historical significance of Mani Bhavan:

Historically speaking, Mahatma Gandhi during his visits to Mumbai (then Bombay) from the year 1917 to 1934 (17 years in total) used Mani Bhavan (which is essentially a two storey building) as his headquarters. Apparently, this building belonged to his friend named Shri Revashankar Jagjeevan Jhaveri. Furthermore, it was from this building that the Mahatma initiated important national protest movements such Non-Cooperation, Satyagraha, Swadeshi, Khadi, and Khilafat.  In addition, it was over here that Gandhi also first began using the “charkha”, which eventually led to him being closely associated to it.  This building is also where this great Indian leader for the first time initiated the “Home Rule Movement”.  It was also at this building that the Mahatma decided to avoid drinking cow’s milk, so as to protest against a cruel practice then used against cattle known as “phookan”.

b. The “Museum and Library” at Mani Bhavan:

It was in the year 1955 that Mani Bhavan was officially converted into a memorial by the “Gandhi Smarak Nidhi”. It was then at the first storey of this building that a library comprising of books related to Gandhi was established. On the second storey, a photo gallery was set up consisting of several photos of the Mahatma starting from his birth right until his assassination. Furthermore, in this storey also lies the room in which this great Indian leader lived during his stay at this building. This room basically comprises of two spinning wheels (i.e. chakras), a book, and a bed. In addition, located exactly opposite this room is a “hall” that comprises of a number of paintings and photographs of the Mahatma. Finally, above the second storey is the “terrace”, where he is said to have been arrested on 4th January 1932 and imprisoned in the Yerwada Central Jail.

Over the years Mani Bhavan has become a hotspot for tourists around the world. As a matter of fact, a visit to Mani Bhavan is an integral part of the “City Tour” schedule planned by various travel agencies in collaboration with the Government of India Tourism for tourists from around the globe. In fact, this memorial has been visited by a couple of powerful American political leaders in the past. For example, in the 1950’s it was Martin Luther King Jr who visited while, in 2010 it was the then American President Barrack Obama’s turn to visit.

With this memorial having become a landmark in the city that is frequently visited by tourists, here is hoping that the legacy of Mahatma Gandhi lives on forever through the existence of this memorial known as “Mani Bhavan”.

Juhu a Mumbai Suburb, why is it popular?

The ‘Shahenshah’ Of Bollywood