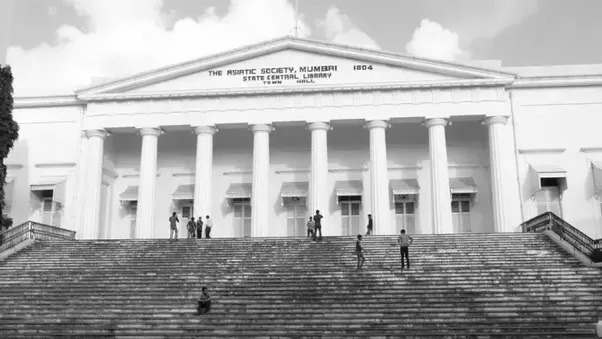 Many people living in city (especially literature lovers) would have heard

about Dante’s classic ‘The Divine Comedy’. However, not many would be

available at the heritage ‘Asiatic Library’ in Mumbai. In fact, it was in the

these manuscripts. Apparently, he had offered a huge sum of about one

million pounds for those manuscripts, yet the library declined the offer.