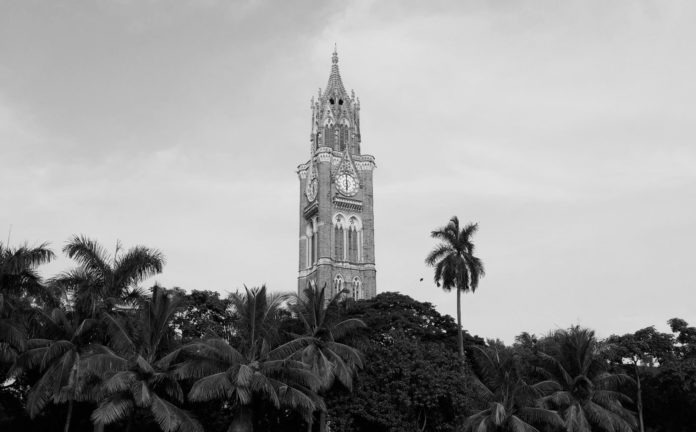 ‘Gothic’ is the style of architecture that has been used to build a renowned heritage site known as Rajabai Clock Tower. Situated in the Fort area in South Mumbai, it stands tall at a height of about 85 meters (i.e. 280 feet). Now, those especially unfamiliar with city will wonder why this heritage site such an important landmark in the city of Mumbai? And so, here is presenting a few ‘Things to Know’ facts about this heritage tower, which will hopefully satisfy your curiosity as to ‘why’ this site is such a landmark in the ‘City That Never Sleeps’.

a. What is the Rajabai Clock Tower?

‘An ancient clock tower’ is what this heritage site can best be described as. Situated in the southern end of ‘Maximum City’, this tower is located within the premise of the prestigious Bombay University campus. It was constructed using ‘Big Ben’ as the model. Apparently, the total cost of this magnificent tower was about Rs 550,000. Furthermore, it is a rich broker named Premchand Roychand who contributed a fair share of money to this construction. In addition, this tower was named after Roychand’s mother ‘Rajabai’.

b. Who constructed the Rajabai Clock Tower?

A fusion of ‘Gothic’ and ‘Venetian’ style architecture has been used to construct this tower. Furthermore, a stone known as ‘Kurla’ has been used to build this heritage site. The tower essentially comprises of the following:

Thus the total height of the tower measuring 280 feet.

d. Where is the Rajabai Tower located?

This magnificent stone tower is situated in the Fort area on the Karamveer Bhaurao Patil Marg located in close proximity to the Mantralaya. Furthermore, the nearest railway station to this heritage site is in Churchgate. To find where this tower is situated please click this Google map link.

e. The Timings of Rajabai Tower:

This splendid tower is open to the public from Monday to Sunday from 9 am to 10.45 pm. Thus, if you intend to enjoy the beauty of ancient ‘Gothic’ architecture in the city of Mumbai then, Rajabai Tower is a heritage monument that must be visited.