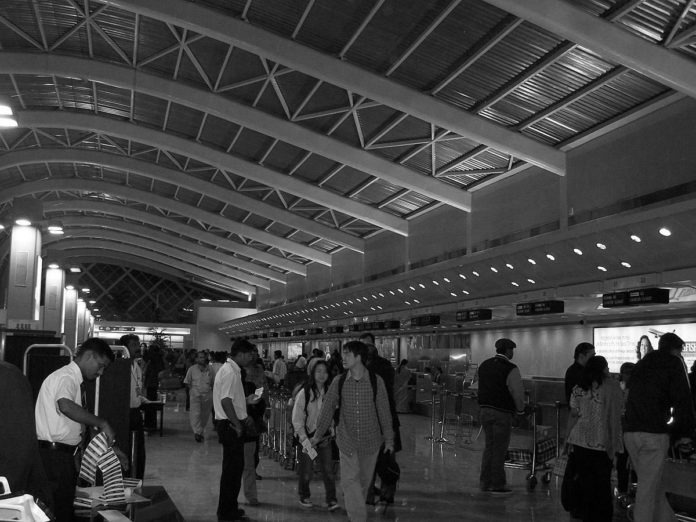 ‘36,668 persons per square kilometer’ is the total density of a western Mumbai suburb known as Santacruz or Santa Cruz. It is situated in close proximity to ‘Khar’, and falls in the ‘H East and H West’ wards set by the ‘Municipal Corporation of Mumbai’. Furthermore, the domestic terminal (i.e. T1) of the ‘Mumbai Airport’ is situated in this suburb. In addition, a small section of the ‘University of Mumbai’ campus is also located over here.

a. Essential Facts about Santacruz :

‘Holy Cross’ is what the word (Portuguese) Santa Cruz means when literally translated. This suburb was named ‘so’ after a 150-year-old ‘Holy Cross’ located within the premise of destitute home managed by ‘Mother Teresa’s Missionaries of Charity Trust’ It was in 1942 that, the British government established ‘RAF Santacruz’, a military airfield in this suburb. It served as a base to many British RAF squadrons from 1942 to 1947 during World War II. Furthermore, it was pos-independence that the Indian government converted this military airstrip measuring ‘1,160 hectares (2,900 acres)’ into what was called the ‘Santacruz Airport’. It also became the city’s main airport. And, it was eventually in the 1980’s, that an international terminal was constructed at Sahar Village in Andheri, due to increase in travel to the city known as the ‘Financial Capital’ of India. While, the airport in Santacruz became the domestic terminal.

b. Railway Stations available at Santacruz:

There are a number of popular places located in this suburb. They are as follows:

Is a popular Gymnkhana that is located in western part of this suburb. It is managed by the Catholic community, and provides space for sporting activities such as basketball etc. It also hosts festive occasions such as ‘Christmas’ as well as weddings.

Basically comprises of the domestic terminal known as ‘T1’. It was essentially converted to domestic, in order to share load with a terminal constructed at ‘Sahar’ village at Andheri, which became International. And so, at this terminal flights such as Indigo, Spice Jet, Jet Airways etc operate.

Is a typical middle class area located in the eastern part of this suburb. It is mainly popular for the prestigious campus of the ‘University of Mumbai’.

e. The restaurants, hotels and bar/pubs available in Santacruz?

Sanjay Gandhi National Park, Why Is It Popular?