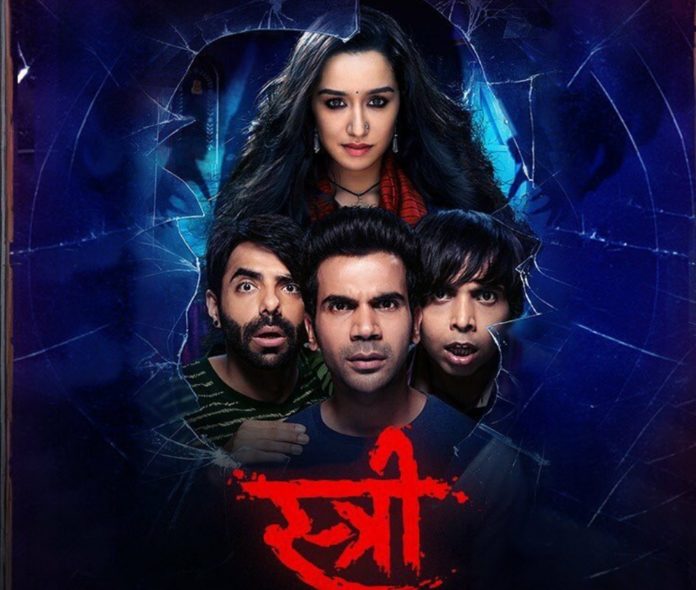 When it comes to the horror genre, Bollywood has always made us cringe rather than scared with their “not so horror” movies. But this time, Amar Kaushik, the director of Stree has aced this art by amalgamating the two most risky genres i.e. horror and comedy in the most perfect manner possible.

Being considered the most profitable movie of the year, Stree is hard to miss for those who seek entertainment. Some brilliant performances by Rajkummar Rao, Pankaj Tripathi & Shraddha Kapoor accompanied with the support of Aparshakti Khurana makes you feel like you are living the story right in front of you. Additionally, the well placed punch lines with some spontaneously relatable expressions make you fall in love with the movie right in the first few minutes. 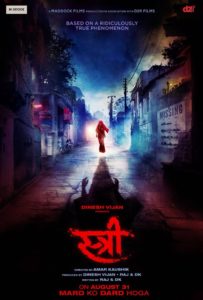 As the trailer suggested, Stree is based on the ridiculously true phenomenon known as “Nale Ba”. Legend has it that in the 1990s, before Bengaluru turned into a metropolitan city, a witch used to roam around the streets and hunt for prey.

According to that infamous rumour, she would call out to people in the voice of their loved ones and whoever responded to the voice, would die in the next 24 hours. The word started spreading and soon, the rumour became the gospel truth. As panic spread, people found a solution and started writing – “Nale ba” outside their doors. Nale ba means ‘come tomorrow’ in Kannada and was supposed to keep the evil spirit at bay. If the rumours are to believed, the witch would return upon reading the description.

Set amidst the beautiful town of Chanderi, Stree shows a similar storyline with a twist that one can only find upon watching this entertainment filled adventure. Although the movie is based on a legend from Karnataka, it shows the town of Chanderi in the most stunning manner while keeping up with the haunted places of town. Not many know but the fort that they shot some of the major scenes in is considered haunted and we feel they have captured that in its true essence.

The movie earned a whopping 60 Crore in the first week and moved upto the 100 Crore benchmark within a few days of its release. For a movie like Stree that is made with a small budget to perform in such an unbelievable manner is nothing but an indication that Indian cinema is definitely changing for good. So, if you haven’t watched this gem yet, don’t worry as it’s still going strong in theatres. 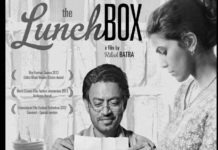