Thane in the recent past has become the epitome of luxurious living. A simple reason being luxuries come at lesser price in Thane than in Mumbai. For instance, say if a Mumbaikar is willing to buy a flat worth Rs. 2 Cr in Powai he will end up getting a 1 bhk or at the max 2 bhk apartment with smaller area size but if he/she is willing to broaden his horizon and buy in Thane he/she will get a 3 bhk apartment which will be bigger in area and equipped with much more amenities by just paying an opportunity cost of 30 to 40 minutes of extra commute.At the same time he/she will upgrade his standard of living also. I hope it’s a perfectly rational explanation for buying a home in Thane, isn’t it? Let’s checkout other reasons why it is the new luxurious property hub and in the radar of Real estate giants! 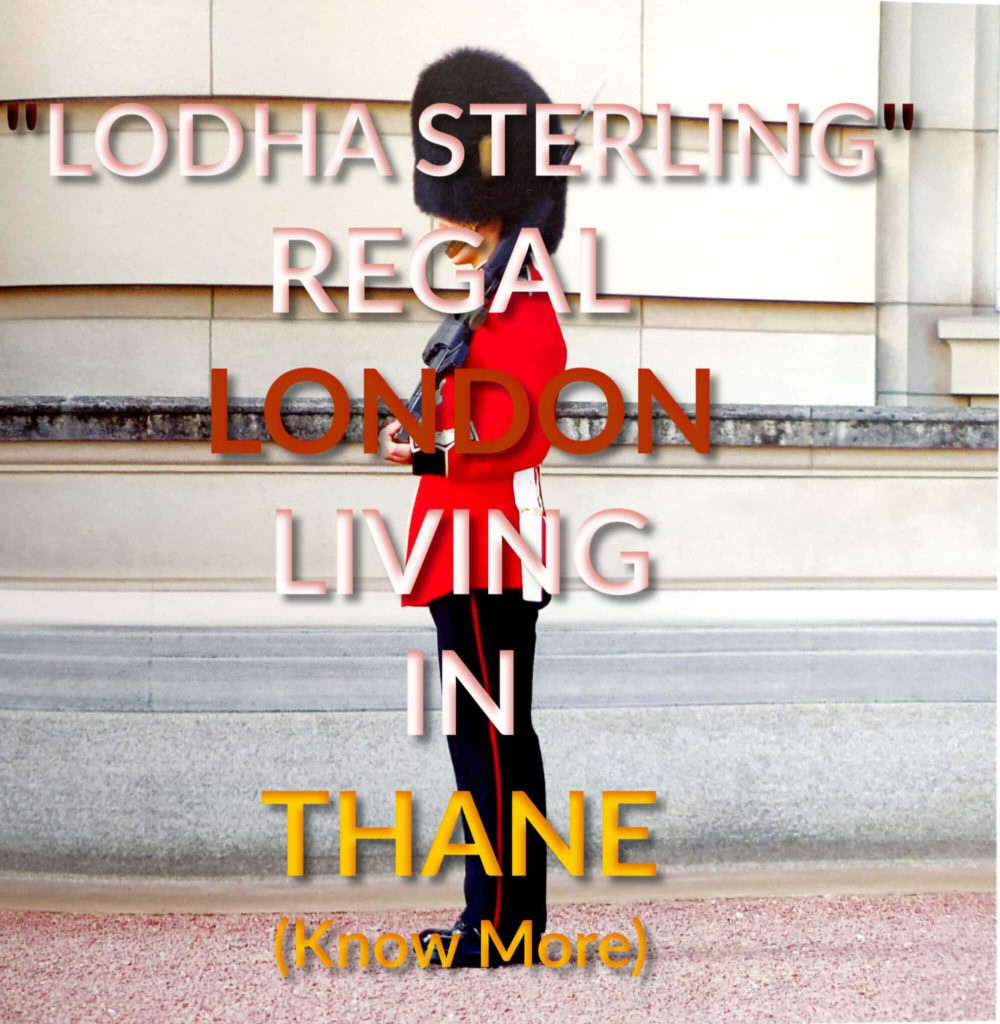 1. Thane, Where Luxuries Fit In Your Pocket!

It is ever since the 1990’s with the gradual shutting down of heavy industries that this satellite city has become a real estate hub. What stands out about Thane is that despite the boom in the real estate business in the last few years the prices still remain affordable as compared to other areas in Mumbai. The real estate builders like Lodha and Hiranandani have laid emphasis on the luxury segment as people are willing to upgrade their standard of living who are currently living in congested areas of Mumbai. According to the builders, people are getting more inclined to buy a property in Thane as they want bigger play areas for their kids, more open spaces to breath in and to upgrade their standard of living that fits their budget. Lodha Sterling being one of such kind is a real estate project by Lodha which provides you the best of luxuries at an affordable price.

With regards to the real estate industry in this city there has been a number of NRI’s as well as local investors who have invested in properties in Thane. As a matter of fact in areas such as Ghodbunder Road, Kasarvadali, Majiwada etc NRI investment is supposed to be at an all time high. The major reason for this kind of investment in the city being great connectivity, land availability, and the state of art infrastructure provided by real estate builders. It is this continuous influx of NRI investments that has led to ‘The City of Lakes’ become one stop destination particularly with regards to luxurious homes.

3. Thane, The City Of Opportunities:

Over the years the city of Thane has witnessed the mushrooming of several commercial offices. One of the reason being the closure of several industries as well as low rent rates and bigger office area. The best example being Tata Consultancy Services (TCS), which has leased out an area of about 2 million square feet in this city. Furthermore, several IT companies are also shifting their base over here thereby increasing job opportunities which has further led to boom in Real estate and increase in opportunities.

The gradual development of Thane in the real estate business has also led to several hospitals, schools, and malls being developed over the years. A few examples include: Jupiter Hospital, Bethany Hospital, Lifeline Hospital, DAV Public Schools, CP Goenka International School, Smt Sulochanadevi Singhania School, Viviana Mall, Koram Mall, and R Mall. It is this availability of high quality basic amenities related to education, health, sports and other areas that makes Thane a perfect place for luxurious living at an affordable price.

So, Thane Real Estate being an epitome for Luxurious living gives you best of both worlds without paying a hefty amount as compared to Mumbai! 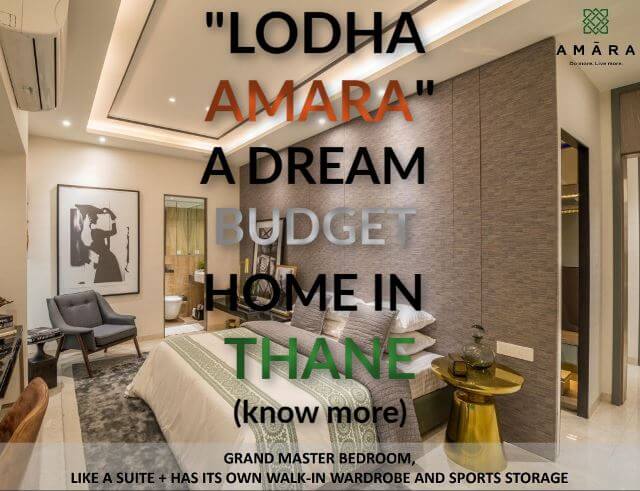