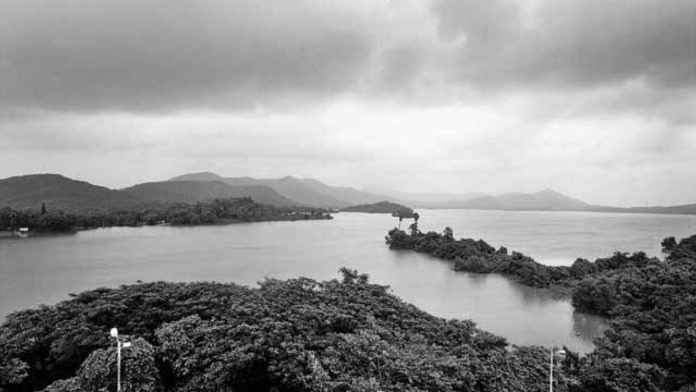 The city of Mumbai apart from being surrounded by the Arabian Sea also comprises of about six lakes. The most famous (among the six) being the Vihar Lake situated within the Sanjay Gandhi National Park complex on the River Mithi. According to a statistic, this lake provides for about 3% of the water supply to the city. Now, Vihar has over the years also become an important landmark in maximum city. So, here is presenting a list of facts that one needs to know about the iconic Vihar Lake located in north Mumbai.

a. The “history” of Vihar Lake:

This lake was basically created in order to solve the water shortage problem that the city was facing during the mid 19th century. It was in June 1845, that residents of the city began officially protesting against the water shortage they faced due to the drying of wells mainly during the scorching summers. This growing pressure by the citizens forced the then British government to form a two member committee to look into this matter. After discussing this serious issue in depth, this committee decided that the ideal solution would be to find sites around the Mithi River in the city where dams and reservoirs can be built to collect water. It was this decision taken that led to the creation of Vihar as well as lakes such as Powai and Tulsi. Furthermore, this lake eventually became the first to be connected to the city via a pipe system. Eventually, it was in 1850 that Captain John Crawford through a report officially recommended the development of Vihar Lake and connecting it to the city. The work on creating this lake began in 1856 and was completed in 1860 during the reign of then governor John Lord Elphinstone.

b. The “Key Features” of Vihar Lake:

It is the “Powai-Kanheri” hill ranges that serve as the “catchment” area, and thereby helps drain water received during the monsoon season due to rains into the Vihar Lake. It is in this region that three dams comprising of a “masonry spillway section” has been constructed to create a “reservoir” capable of storing about 9200 million gallons of water.  Furthermore, this lake covers an area of 7 km and consists of a maximum depth of 34 meters and a minimum of 12 meters.

c. The “Flora and fauna” found at the Vihar Lake:

Since this lake is situated inside the Sanjay Gandhi National Park, it possesses a rich “flora and fauna”.  Surrounded by extremely green environment comprising of trees, this lake also consists of fresh water crocodiles known as “Mugger or Marsh”.  Since these reptiles cannot be viewed in the lake, a special section known as “Crocodile Park” has been set up over here. In this park, crocodiles of various sizes can be seen.

According to a few limnological studies (inland water study) conducted in 1964 by the “Central Public Health Engineering Research” located in Nagpur, it was found that dissolved oxygen values in the lake is said to have increased during certain seasons. Furthermore, it was also found that the level of carbon dioxide on the surface was much less as compared to the bottom. In addition, as per this study the surface of the water in this lake was also discovered to be less alkaline during the winter season due to the photosynthetic activity exhibited by algae.

e. How to reach the Vihar Lake?

This lake is located within the premise of the ‘Sanjay Gandhi National Park’, and the closest railway station is in Borivali. There are a number of BEST buses that connect to Borivali from various areas from the Mumbai city. However, there are no buses that directly connect to the National Park.

f. Is there any restriction pertaining entry to Vihar Lake?

To visit this lake located within the complex of Sanjay Gandhi National Park, permission is required to be taken from officials of the National Park.

So, in conclusion it would safe to say that if you intend to enjoy a bit of beautiful flora along with magnificent fauna in presence of water, then Vihar Lake is a spot in Mumbai that must be visited. 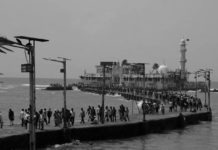