The Lodha Group’ s ambitious ‘World One’ is a real estate project in Mumbai that all eyes are set on. It is essentially a project that involves a construction of a ‘supertall residential skyscraper’ in the Lower Parel area in the South of Mumbai. So, let us discuss this fascinating ambition fueled project in details.

1. The Basic Backround Of The ‘World One’ Project:

It was in 2011, that this project was initiated by the Lodha Group at an estimated cost of US$321 million. Constructed on a land measuring US$321 million, this project involves the building of two towers  ‘World View and World Crest’. Furthermore, these two skyscrapers have been built on the land where the now defunct Shrinivas Mill once existed.

2. The ‘Architectural’ Background Of The ‘World One’ Project:

The architecture of this project has been designed by an American firm called ‘Pei Cobb Freed & Partners’. 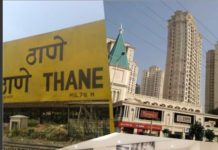 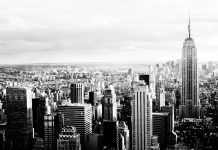